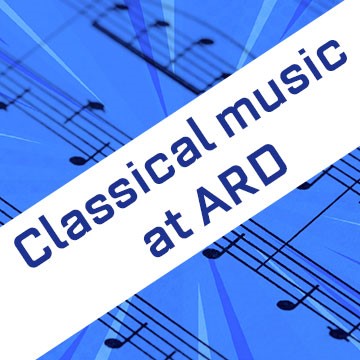 Bringing classical music at the ARD to the 21st century

20 years ago, record companies stopped giving away records to radio stations. Instead they started delivering audio, images and metadata as files via the so-called music promotion network (MPN). Major record companies then founded Phononet around 2000 to distribute music in non physical form (mostly to public and private radio stations).

In order to manage these files, ARD Sternpunkt began bringing and delivering pop music tracks and metadata centrally. ARD and DAVID Systems introduced new applications and interfaces. The goal was to enable journalists to browse, listen and download/transfer (via replication) popular music within their local production system. Thus, they had easy access to all newly released pop-music, covers and booklets from major record labels.

Over the years, more services were added to the system. For example: the exchange of concerts between EBU members, the digitalization of existing music (RAImport), Medas Music Upload (MMU) and more.

Read more about how new technologies enabled the digitization and centralization of classical music in this LinkedIn article.

If you want to read more about our projects with ARD, check out this article. 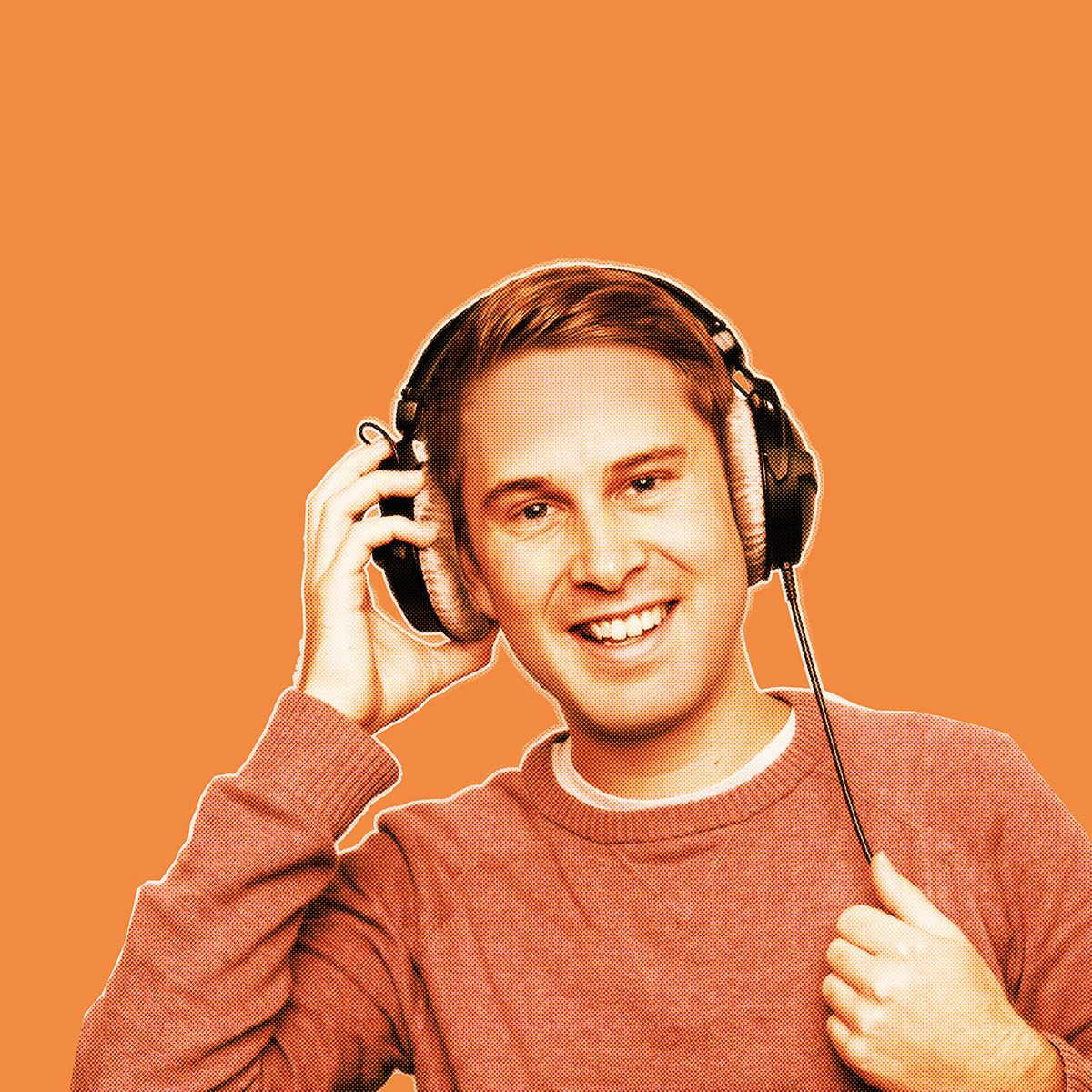